THOSE TUMBLR GUYS (AND GALS) 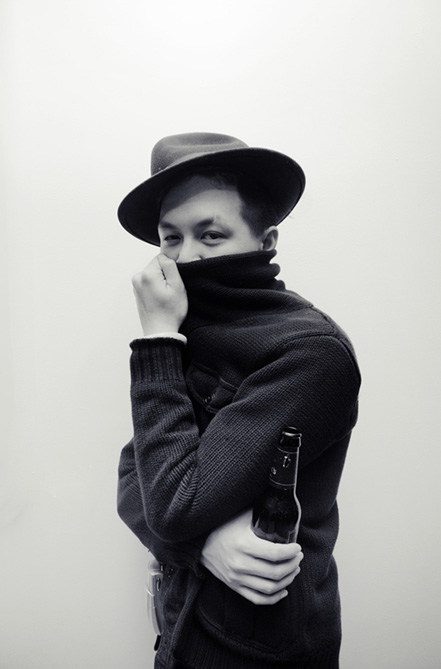 Last night Milk Studios hosted the opening of a retrospective of work by one of my favorite photographers, Dennis Stock. He shot some of the most iconic images of Grace Kelly, James Dean, Audrey Hepburn and Marilyn Monroe ever committed to film. I also bumped into some of the guys and gals that occupy the fashion blogosphere. I shared a media room at Milk Made FW with them this Februaury and it was nice to catch up with them all. So naturally I shot portraits of them. Seen here is William Yan of his self titled Tumblr, Ira Chernova of It’s Full Speed Or Nothing (one of my favorites, and the subject of a recent portrait session I did), Freddy Rodriguez of Blue Perk and Lucie Zhang of That Lucie Girl. 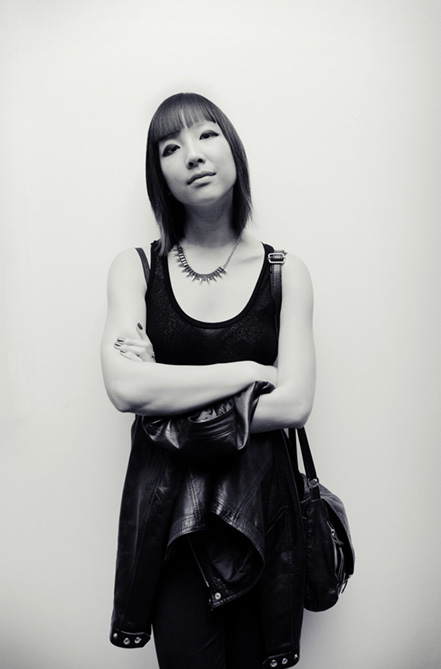